Behind every strong man is an even stronger woman. And in the wake of President Pastides’s announcement that he’s stepping down from the presidency, we wanted to take the time to also send a little love to our fave #FLOTUSC! Here are 5 pictures of Patricia Moore-Pastides that will have you saying “Yas Kween!”

This picture is a #powerpose if I’ve ever seen one. And can we talk about her commitment to the student body through her support for initiatives like Healthy Carolina? #FlawlessIcon #LadyBoss

Did you know she grows #grapetomatoes? BRB, just #sobbing over her #greenthumb and love of gardening! Let’s not forget when President Pastides (aka half of USC’s fave OTP) invited her on #MiniConversations. Literally, they’re the #cutest couple on this #campus and you can’t convince me otherwise. 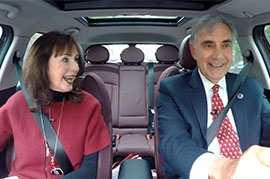 #Throwback to when #QueenM-P published her first cookbook, Greek Revival. I’m so #shook about how active she is in the culinary community with her Columbia’s Cooking series, which is offered by the University’s Cancer Prevention and Control program. Two words: Woke. Goddess.

Another emo pic of my fave couple because President and First Lady Moore-Pastides have my entire heart. This one is from when from President Pastides’s first introduction as USC’s new president. I legit melt every time I think about how committed they are to this university, tbh. We will miss you two so much 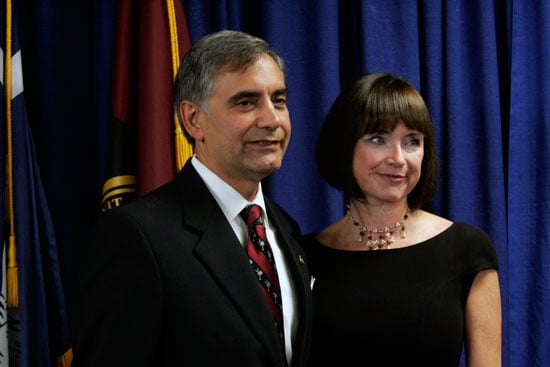 October 31, 2018 Comments Off on BREAKING: USC President Pastides Revealed to be Cocky’s Father

September 2, 2018 Comments Off on Study: Conversion to Christianity Increases by 40% Following Popsicle Giveaways