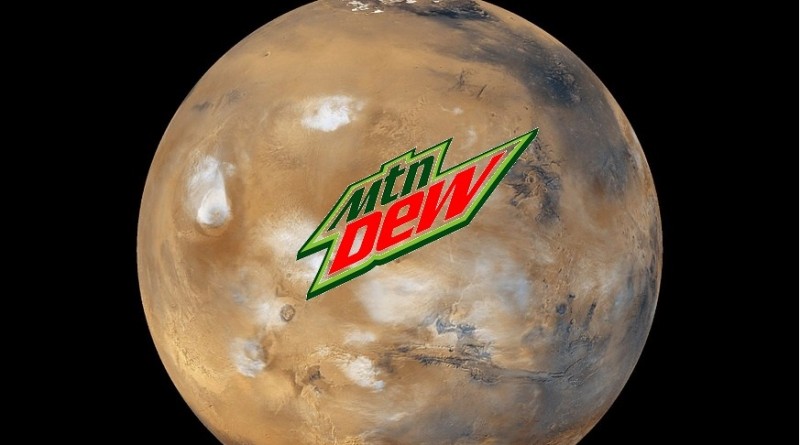 On September 28, 2015, the National Aeronautics and Space Administration (NASA) announced officially that water had been found on Mars, one of the most significant discoveries in the history of space exploration. However, this morning, NASA came forward with an unfortunate announcement: further studies have shown that the substance in question was actually Mountain Dew® Baja Blast®.

According to recent activity reports released by NASA, the Mars Exploration Rover “Spirit” came upon the substance in the form of a bottle while exploring a valley on the Martian surface. After processing most of the liquid, Spirit reportedly informed NASA scientists that the substance inside was both delicious and refreshing.

“It was later, when Spirit described a ‘tropical tanginess,’ that we knew something was wrong,” NASA Mars researcher Lars Gutman explained. The recent discovery has been addressed by President Barack Obama as “still a great step for man, and a great leap in mankind’s diabetic potential.”

However, the larger question behind this advancement in “Interplanetary Soda Studies” remains: can Mars support life? When reached for a comment, NASA chief scientist Elaina O’Leary said “In our opinion, this planet no longer has the potential to support life. We enjoy a cool glass of Mountain Dew ® Baja Blast ® as much as the next person, but, it really would have been nice to find some water.”

In other news, it was recently discovered that the Moon is actually comprised of Kraft® American Singles®, but fortunately for the Space Program, they will never expire. 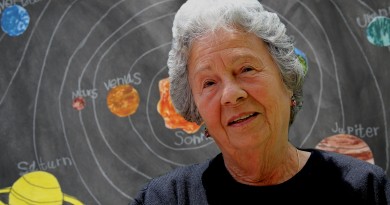 March 23, 2016 Comments Off on Students Pressure Teacher To Go To Space