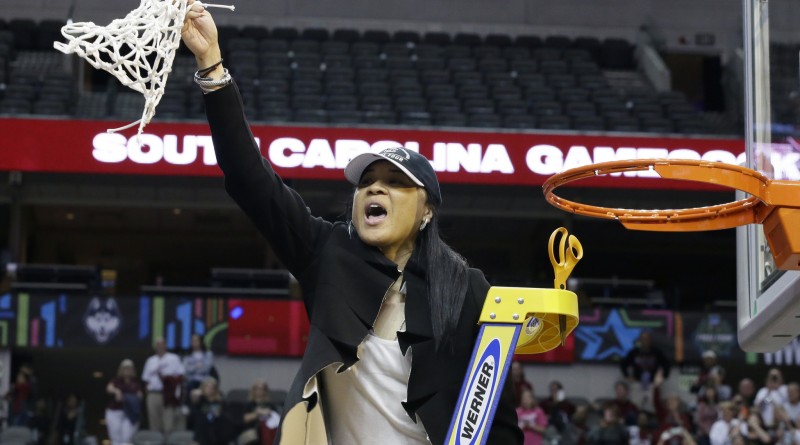 Beckoning all her lambs to be cleansed in the purifying waters of the Cooper Fountain, women’s basketball coach Dawn Staley began baptizing athletes plagued by entrenched losing, according to sources. The former player and victor of the women’s basketball championship declared that all athletes, regardless of sport, creed, or ability, would have the chance to enter the Kingdom of Winning if they accepted the love of championships into their hearts.

“We are all children of the Ball,” a glowing Staley preached from the steps of the Thomas Cooper Library, “and the Ball loves us all. Rid yourself of the stain of loss, and join your brethren in rejoicing in His light.” Staley then led the pulsing congregation down into the waters, briefly immersing their heads into the foaming surf and declaring them righteous in the name of Cocky as junior forward A’ja Wilson and sophomore guard Doniyah Cliney waved sacramental incense around the edges of the fountain.

Among those faithful who answered the call were Sindarius Thornwell, the senior men’s guard; Gamecocks Quarterback Jake Bentley; and Tyler Johnson, Junior Pitcher. Football coach Will Muschamp was seen receiving several blessings and reportedly hauled several vials of the holy water back to the athletic facilities.

The initally skeptical equestrian and baseball teams, who claimed to worship the true gods of winning before Staley’s 67-55 win over the heretic Mississippi State Bulldogs, eventually capitulated and voluntarily converted to Staley’s tenets of unquestioned faith, solid late-game defense, and a deep, pervading belief in your fellow man and player to perform their sacred roles.

At press time, the Duke men’s basketball team had meekly asked to be blessed in the pool. 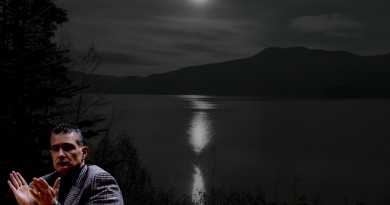 January 24, 2016 Comments Off on Frank Martin Dumps Body Of Referee Into Lake Murray

February 7, 2016 Comments Off on Toddler’s College Savings “Small Price to Pay” For Trip To Super Bowl