In a recent interview with the University of South Carolina’s head football coach Will Muschamp, The Third Spur has learned the secret behind the Gamecocks strong yet sometimes-rough 2017 season: dice and quarters.

Muschamp revealed that he no longer actively makes play calls from the sidelines, instead rolling a dice or flipping a coin to choose between multiple randomly-selected plays.  His statements confirm online speculation after the Gamecocks recently returned a punt to the 20 yard line only to then attempt a record 87-yard field goal.

“Sometimes the gods of luck give us a good call, sometimes they give us a bad one.  The game with NC State – clearly someone upstairs wanted us to win that day.  The Kentucky game – someone didn’t.  Overall, I think we’ve been really lucky so far this season.”

Muschamp continued by stating he likes to “mix it up and go wild” by using a different tactic each game. He’s tried everything from the lucky numbers from a fortune cookie to an online random number generator to letting the players take turns blindly picking a playing cards.  He claims he even used a Magic 8-ball once.  “The day that happened, that’s when some of the weird plays that we don’t usually use come out on the field.”

Muschamp concluded the interview by stating that when things go awry, he isn’t the one to blame.  “The play calls, the coaching, the tough decisions – it’s all completely out of my hands.  Every coach does this, some are just luckier than others.  Alabama has been on a lucky streak for a while now.  I’m just doing what I’m paid to do.”

At press time, Muschamp could be seen working on an expert-level Sudoku puzzle. 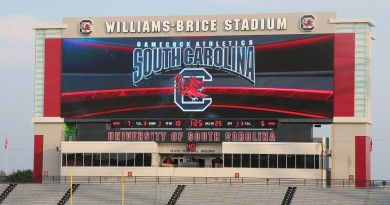 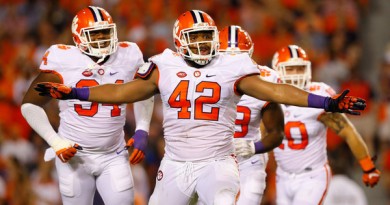 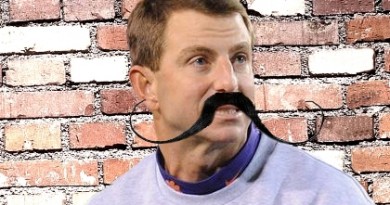 USC Head Coach Search: Who Are The Candidates?

December 2, 2015 Comments Off on USC Head Coach Search: Who Are The Candidates?