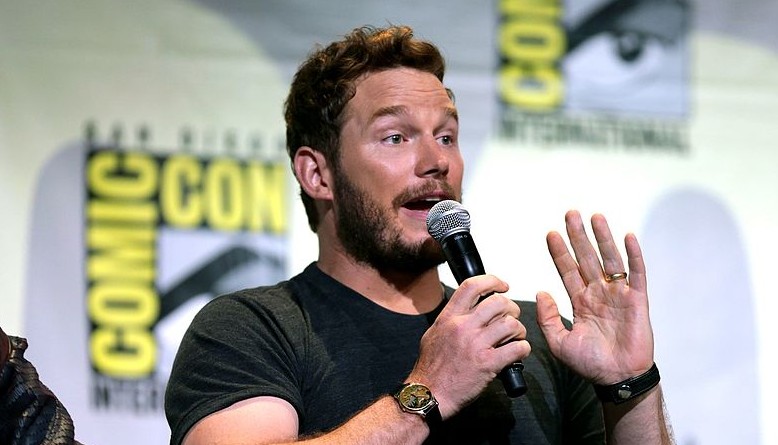 King Salman of Saudi Arabia shocked the world on Tuesday by naming Chris Pratt as the Crown Prince in favor of his own son and previous Crown Prince Mohammad bin Salman.

The announcement puzzled commentators. Some, like Al Jazeera reporter Abdur al-Mufti, believe Salman made the decision in response to rumors of Mohammad’s influence over the head of state. Others, like BBC analyst Jonathan Robinson, claim that the move was made in an effort to improve the image of the kingdom, which has come under attack by some in the west who question its human rights record. However, later on Tuesday, the 81-year-old monarch addressed the confusion by announcing from Riyadh that he had simply been “a big fan of [Pratt] since I first saw him play the lovable idiot Andy Dwyer on NBC’s hit sitcom Parks and Rec.”

The American actor is fluent in Arabic and well established as a distant member of the House of Saud. Chris Pratt was unable to meet with The Third Spur for an interview due to scheduling conflicts with shooting for his new film Cowboy Ninja Viking.

Following the announcement, rumors spread that the Dragon King Jigme Khesar Namgyel Wangchuck of Bhutan was considering naming Benedict Cumberbatch as his heir.