Students across campus were startled to receive a message Thursday morning from their new student body president, which simply asked, “u up?”

Sources report that at 2:23 am, thousands of phones lit up with the text from the head of the student government, a shockwave which stirred the entire campus as students read the brief, ambiguously-intentioned question. Some wondered what could have prompted the exchange, as well as how the campus should respond to the president’s advance. Second-year Classics major Helen Lattimore proposed letting the recently-elected president down gently, while third year International Business major Andrew Gladstone advocated an amicable but romantically neutral “Yeah, what’s going on?”

At press time, students were watching the “typing” symbol apprehensively. 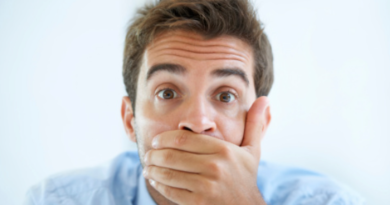 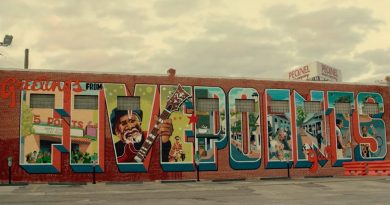 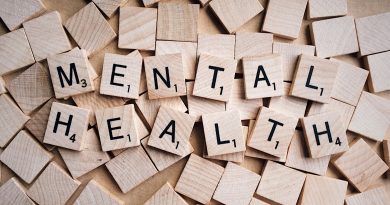 Study rooms, which reach up to 3 times the size of a normal dorm, are being pushed as studio apartments available for rent on Airbnb.

6 Costume Ideas for Halloween 2021 That Won’t Get You Fired One Day!

Professor Shows Up to Class To Find Every Student Skipped

3 Simple Steps to Getting a Boyfriend in a Conservative Household