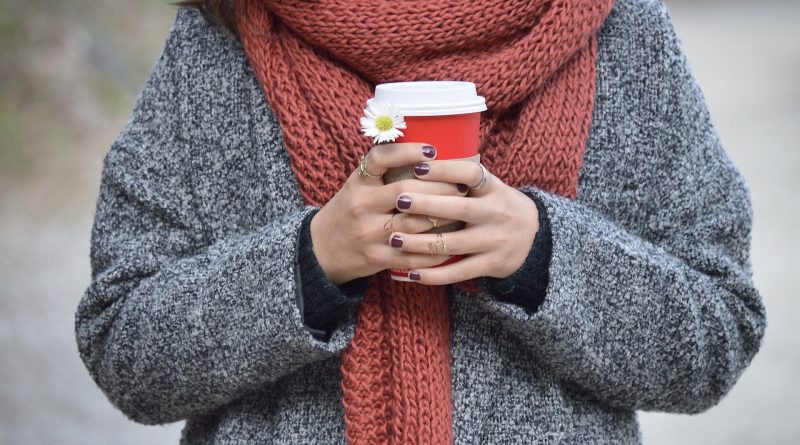 A University of South Carolina official stated there have been multiple complaints about the “arctic conditions” that have set in around Columbia recently, with temperatures plunging to as low as 50 degrees at night.  The Student Health Center has confirmed 17 reported cases of frostbite so far in the last week.

Some students felt that this situation wasn’t so much about the weather and more to do with a lack of preparedness.  “I think that a lot of students, especially freshman from other states, just don’t have the clothes to dress for such frigid conditions,” stated junior Olivia Davis.  “They come from states in the Midwest or the Northeast and they just don’t realize how bad the winters in South Carolina are.”

Other students weren’t as happy with the situation.  “It’s absolutely ridiculous that we’re forced to walk to class in 65 degree weather,” said sophomore and South Carolina native Cole Simmons.  “It doesn’t matter that we were all happy at 70 degrees.  My tuition money is going to waste if the school doesn’t warm things up outside.”

Another student, who wished to remain anonymous, offered a different take, saying that some students “are aware of how bad the conditions are” and dress lightly anyway “just to complain about it.”

At press time, the university has announced they will be supplying all campus police with flamethrowers to help de-thaw students affected by the cold. 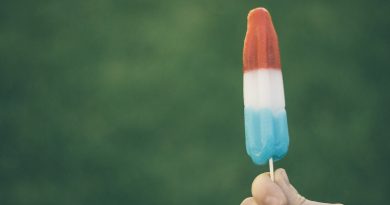 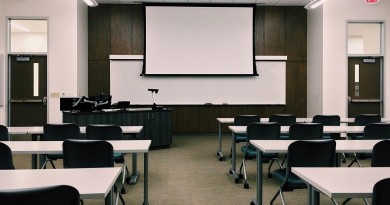 Students Suspended After Parents Get Too Drunk At ECU Tailgate

Study rooms, which reach up to 3 times the size of a normal dorm, are being pushed as studio apartments available for rent on Airbnb.

6 Costume Ideas for Halloween 2021 That Won’t Get You Fired One Day!

Professor Shows Up to Class To Find Every Student Skipped

3 Simple Steps to Getting a Boyfriend in a Conservative Household