Today the USC Smokestack in central campus erupted for the first time in nearly 500 years, an event scientists are calling “the ecological disaster of the millennium.” Students and faculty were immediately evacuated when the iconic campus landmark began emitting black plumes of smoke, and witnesses say only minutes later molten lava began spewing out of the bricks and onto the university below.

“The smokestack has been dormant for centuries,” says Dr. Richard Frink, a geologist at USC. “We could have never predicted an events of this magnitude, but be thankful for all the first responders who are trained specifically for volcanic eruptions in the middle of Columbia, South Carolina.”

Much of campus was destroyed or damaged in the eruption, including the Historic Horseshoe which is covered in volcanic ash, and the Thomas Cooper Fountain, which is now filled with hot lava.

Experts say the total damages caused by the eruption are roughly equivalent to those caused by an inch of snow in the Columbia area.

Sororities Outspoken After Being Asked Not To Drink Selves To Death

September 22, 2016 Comments Off on Sororities Outspoken After Being Asked Not To Drink Selves To Death

Students Return From Break With Renewed Sense of Anxiety, Self-Loathing

January 19, 2017 Comments Off on Students Return From Break With Renewed Sense of Anxiety, Self-Loathing 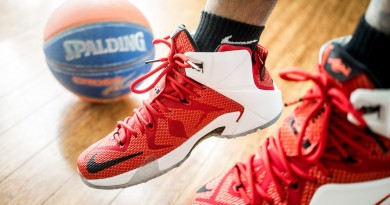 February 10, 2017 Comments Off on Student Body Still Figuring this Whole Basketball Thing Out