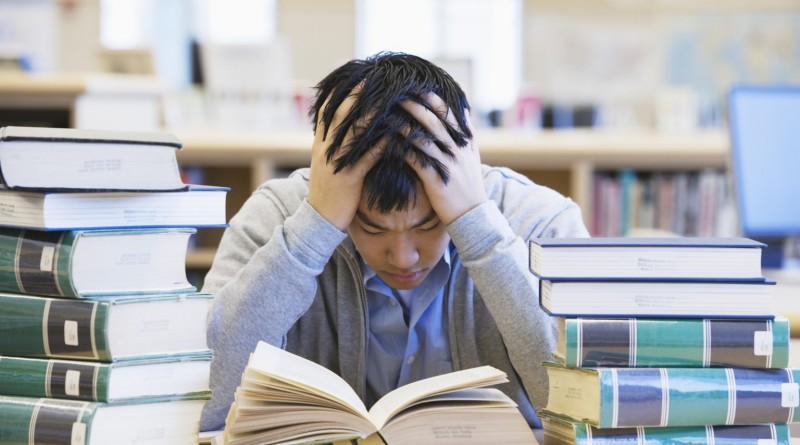 Parents and students at the University of South Carolina are outraged over recent reports of hazing occurring at many fraternities on campus. This year, one of the more prevalent forms of hazing has been the requirement of every pledge to maintain at least a 2.75 GPA.

A Third Spur reporter talked to a former pledge who dropped his fraternity after these heinous requests were proposed to him. “It just seemed unusually cruel,” said freshman Colby Stevenson. “I heard stories of what some fraternities made their pledges do but this still caught me off guard. I refuse to be a part of an organization that torments their members like this.”

Hazing traditionally had been limited to making people drink until they had to go to the hospital or killing small animals to prove allegiance to your Greek brothers. This year it seems though, the fraternities crossed a line with a lot of people.

President Pastides of the University of South Carolina has condemned the hazing as the worst in his memory. “When it was just alcohol poisoning we knew that the students were at least having a good time,” stated Pastides in a recent press conference. “We want all students to know that academics have no place in Greek life and we are working to mend the situation.”

Seventeen fraternities have since been suspended and investigation is ongoing.

Third Spur Exposé: Sorority Sister Asking for Prayers After Receiving Lenovo Instead of Macbook for Christmas

These Hands Were Made for Holding, Not Hazing

For the first time since his introduction in 1971, Cocky finds himself on the Aramark chopping block.

An Update from Gamecock Entertainment

Just Say No! How to Avoid Eating the Worst Meat This Thanksgiving

Heartwarming: What the Wasp in my Bedroom OH GOD KILL IT Taught Me About Acceptance